Located near the geographic center of the United States, Grand Island is Nebraska’s largest city outside of the Omaha & Lincoln metropolitan area. While still influenced by traditional mid-western motifs, the style of the city continues to evolve as agriculture and manufacturing opportunities bring in new residents from around the world.

Xenon Academy does not discriminate on the base of race, color, ethnic origin, sex, age, religion or handicap/disability in its educational programs or activities. Inquiries concerning Xenon Academy compliance with Title IV, Title IX, Section 504, Americans with Disabilities Act, and the Age Discrimination Act may contact the school designated Title IX coordinator. 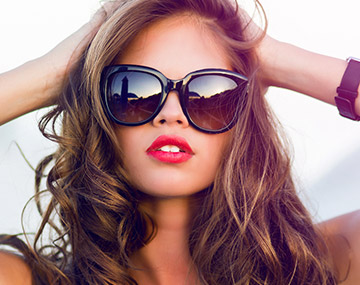